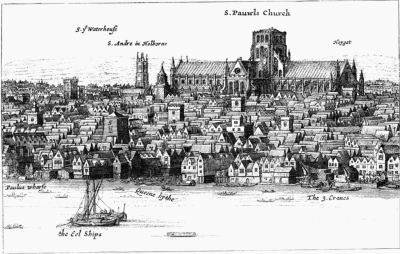 The London Shaksper knows has nothing but its arts
to recommend it. Walls tumble, Roman but disguised.
Buildings shamble, shouldering space into the corners,
slunken, barely breathing, undisclosed. Ditches
hold dark waters, dead men, dogs, and horses.
But professions fill the streets. Alehouses, arcane
with chatter, spread alchemy that fires minds or baffles –
some racked by fevers of dissent, all undiminished
by the latest plague. Breeched and gartered, with
their ruffs and fashions, each man’s horizon beckons.

They enter shining-faced through gates and towers,
in awe of palaces that pierce the headlong clouds.
They join the guilds of crafts and tradesmen, then revel
in the tenderness of brewers, the pliancy of whores.
And if they do not fit with someone’s pleasure,
or hue and cry has marked them down as thief,
then London has the time and space for execution,
delivering rituals of death and torture in the street.

For each last performance, crowds assemble –
Screams raise murmurs from approving parish greens.
You hardly need a license for this calling – a rope,
a knife, a butcher’s cleaver honed for sinew
and for neck; a pot to boil a severed head.

Faith comes from an English alter, though alteration
runs deep in families, cuts like a river through each town.
Driven to inaction by such contradiction, escape
To secular intriguing and alliance is the worldly choice.
Who cares where souls are sold, to whom?
The churches, graveyards and the charnel houses
turn no one down who needs them – a simpler choice,
now purgatory no longer needs an honest coin.

So enters Shakespear to this pageant – its courts
and sermons, its pushing crowds and pleas.
Ignores its water-taxi transport to the tower,
its bridge of shops and chapels and spiked heads.

He’s already found a calling as indentured actor,
touring yards and inns on wagons. In thrall,
in love, he’s left a wife he’s barely knowing,
a son whose life is all he has that’s future’s call. 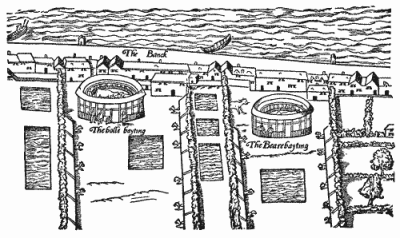 The south bank makes him welcome with its stench
and roaring laughter – its theatres of cruelty and pleasure,
of bears and dogs and teeth and growling, of women
in their brothels bringing passions from the Lord.

And this creaking octagon of sky and timber
is the busy cockpit of his days. His world’s
a rise-above-it stage, a fusty labyrinth of rooms –
for tiring, learning, farting – and a tiny counting
house to make the pennies pay the terms.

First, it’s all asides and whispers. A place for waiting
in the wings. He learns to walk, to pause, remember –
He takes the parts, the many accents; plays the girls
with sly seduction and a boyish charm; pretends
to love and die the soldier. Darkens voices,
takes on fools, and laughs with fathead kings.

He beards, is bearded, has time for all the seven
ages – and rescues lines from anywhere he finds.
He steals from stoney tales the lustrous sparkle
of the diamond. He betters words, and makes them walk
in live men’s shoes. A snapper at the heels
of trifles, he twists plotlines from old failures, revives
the sturdy bloodlines of revenge. With aching sides
of play and punning, his people fill the stage. 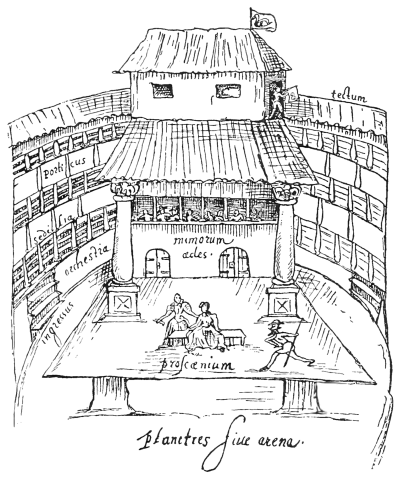 Beneath the flags and fortunes of outrageous
princes, dukes live whose ignorance abounds.
Fates already sealed, and chances too well-taken,
his metaphysics marks them down – departing
through the emptiness of dreams, of jealousy and rage.

And then there is the wildwood, out there beyond
The Arden of adventure, of the furthest rutted lane.
Beneath its fruits and branches hangs the heavy
moonlight, where webfoots skim the leaves, the dewy
grasses. There the silky transformations, the beasts
that sing, the girls who take on men and thus outwit
themselves, their betters. Sometimes the zephyrs
roar like tempests, and leys are rocks that break
and tame the torments of the sea. There, judgement
stands accused. We learn to love what most
we seem to hate. Good ends are servants to our needs. 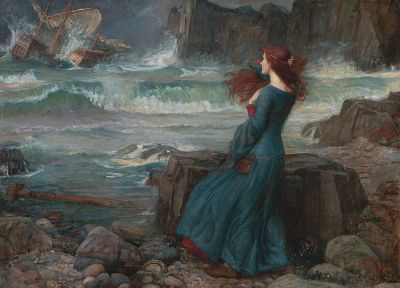 Such forces he has grasped – his pen takes his hand,
his head, his heart. By day his voice intoxicates
the crowd who drink him down. By night, lit by
a candle and the stars, his inkhorn empties
as his thirst for magic falls and flowers on the page.

And round him is his city, his Globe, his Rose,
his Company of Kings. At court, a virgin queen,
and then a Scot, are bright with terrors of their own –
they are as nothing to the player monarchs, the princes
with their hands and daggers rich in bucket blood,
poisoned with self doubt and lying to deceive. 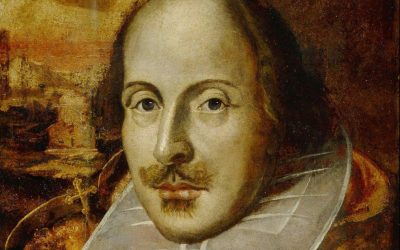 The runnels fill with poets. Traitors’ heads
rot silent on their posts. London boasts them all
as faithful servants whose time has come, who went.
And Shakesper clears them as distractions –
he spits, he splits his quill, and celebrates.

One thought on “London’s Calling”